Anne McKeig is the 94th Justice of the Minnesota Supreme Court.  Governor Mark Dayton appointed her to the Court in June 2016.

Before her appointment to the Supreme Court, Anne served as a Hennepin County District Judge.  Governor Tim Pawlenty appointed her to the District Court in February 2008. As District Judge, Anne worked for one year in the Criminal Division, then for several years in Family Court.  From 2013-2016, Anne was Presiding Judge of Family Court. From 1992 to 2008, Anne served as Assistant Hennepin County Attorney.  She was in court daily, representing the county in child protection matters and in cases governed by the Indian Child Welfare Act.  She was a passionate, strong advocate for children.

As an attorney and judge, Anne has been a national leader in developing protocols and programs for child protection and Indian Child Welfare.  She has also collaborated on practices to address child custody, domestic violence, sexual abuse, and equal access to justice.  She has been an adjunct professor at Mitchell Hamline Law School, where she helped develop a curriculum for Child Abuse and the Law.

Anne has also been very active in the community.  She served as Board Chair for Division of Indian Work, member of Governor’s Task Force on Fetal Alcohol Syndrome, and mentor for College of St. Catherine students.

Anne received her B.A. from the College of St. Catherine in 1989 and her J.D. from Hamline University School of Law in 1992. She grew up in the town of Federal Dam (pop. 106) located on the Leech Lake Indian Reservation.  She is a descendant of the White Earth Nation and the first American Indian to serve on the Minnesota Supreme Court.

Anne had a great childhood in a family with her construction-worker father, her highly-educated mother, and four siblings.  Her school was a 30-minute bus ride from home.

Anne is married and the proud mother of five children. 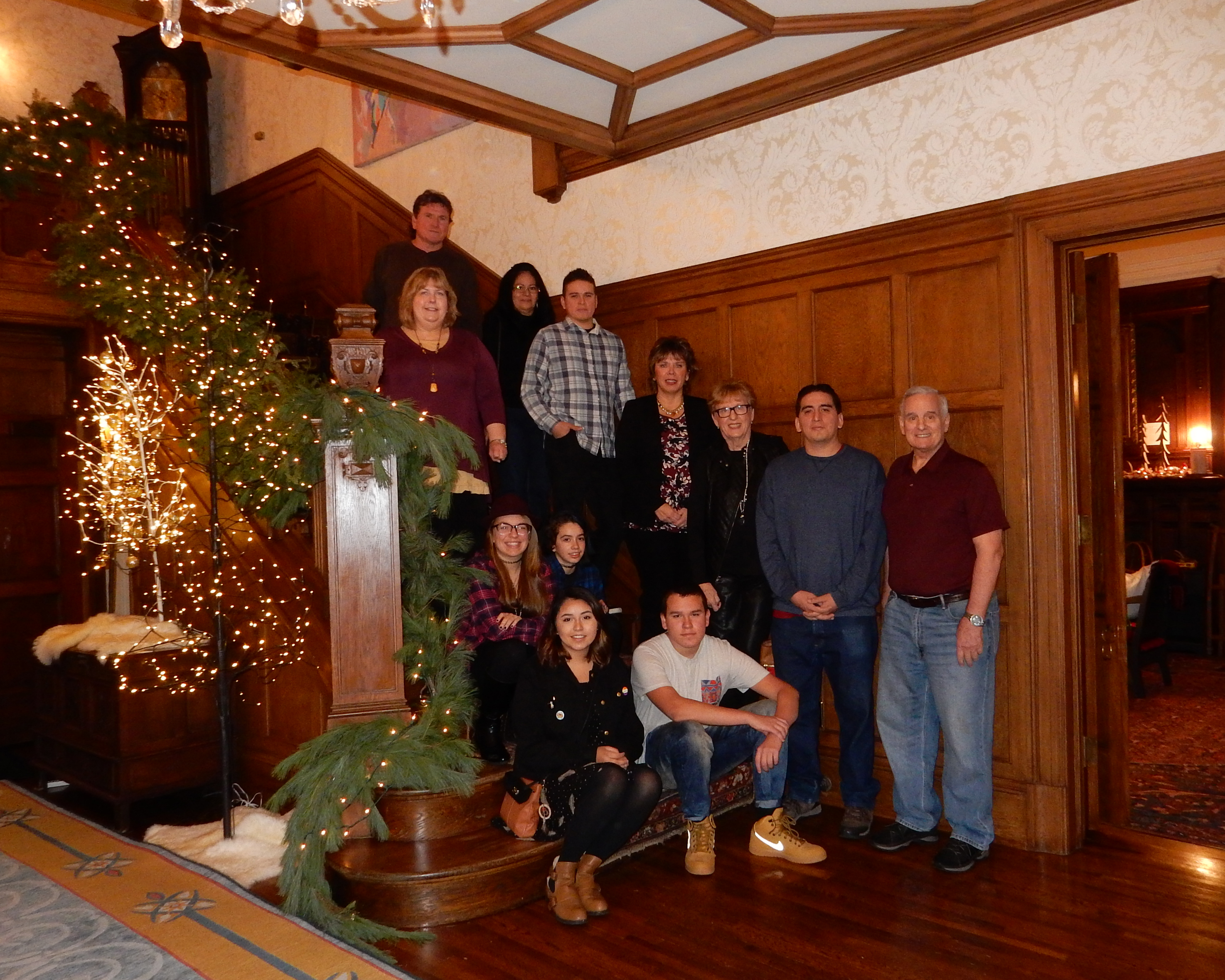 Scroll Up
Warning: A non-numeric value encountered in /homepages/25/d652150640/htdocs/clickandbuilds/JusticeAnneMcKeig/wp-content/plugins/ultimate-social-media-icons/libs/controllers/sfsi_frontpopUp.php on line 63